At risk of becoming overly accustomed to the same antipodean island I have lived on most of my life (well to be fair… it’s a rather large island), it was refreshing to return to some of the places I had previously visited as an open-eyed student intern in Europe. 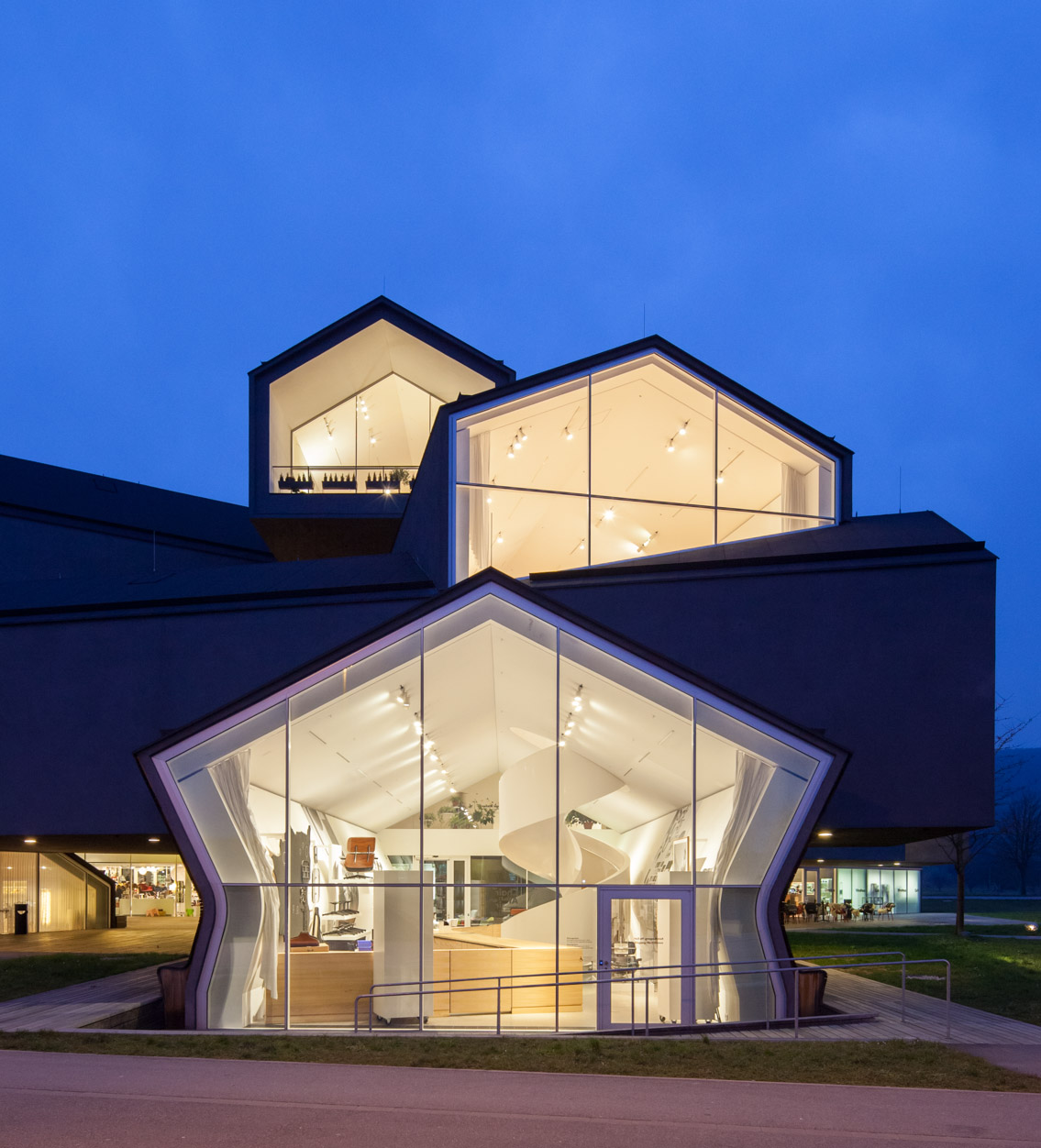 In particular, it was great to see the way the built environment has evolved in some areas, with many bold works completed by both prominent and lesser known architects. The context of these ranged wildly from the rural to the historic, and in the case of Vitrahaus (above), to the industrial but rarified aggregation of works by key 20th and 21st century architects.